Signs of trouble at MDEQ, years before Flint lead crisis 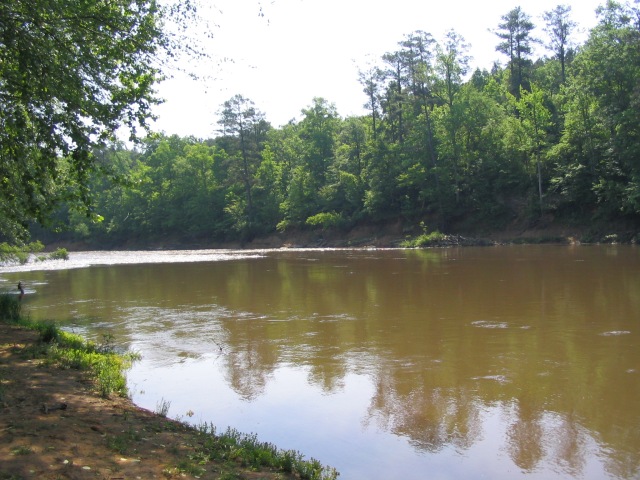 I am old enough to remember when Michigan had an Attorney General who was aggressive about bringing polluters to justice – and who won big cases. It was an era when DNR budgets for environmental enforcement were flush, a period when EE staff were eager to do the right thing to protect Michigan residents and natural resources.

Unfortunately, that began to change when Gov. John Engler took the reins of state and began dismantling environmental and natural resource protection programs and encouraging permit expediency over enforcement. Some, perhaps, for good reason, but with far too much emphasis on mollifying business.

The Michigan legislature also bears responsibility. It’s not enough to just point fingers at Gov. Rick Snyder. It’s no secret that the political climate for the last decade, or more, has been one hostile to government regulation and environmental enforcement, a period characterized by shrinking agency budgets and making them less effective by spreading staff resources far too thin.

When you read the piece below, and you should, consider who you voted for and whether their rhetoric, and subsequent actions, really are good for the state. I think not.

Have a great day.

Analyisis: A 2010 federal audit expressed concern about shortcuts Michigan’s drinking water safety program was taking to save money. An expert testifying before Congress today concludes from the audit that water safety regulation in Michigan is “more broken than we think.”

Source: Bridge • The Center for MichiganSigns of trouble at MDEQ, years before Flint lead crisis

After more than 30 years in the outdoor writing business, you would think I'd know better.
View all posts by Howard Meyerson →
This entry was posted in Uncategorized and tagged Environment, Flint Michigan, Michigan Department of Environmental Quality, Nature, Pollution, Water Quality. Bookmark the permalink.

2 Responses to Signs of trouble at MDEQ, years before Flint lead crisis