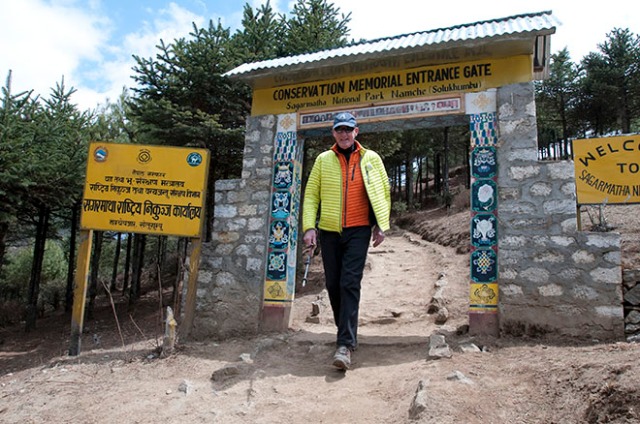 Perhaps you know of this man: Jim Wittaker, the first American to climb Mt. Everest. That American expedition took place nearly 50 years ago in 1963. Whittaker and his sherpa,  Nawang Gombu, were the seventh and eighth ever to climb the highest mountain on the planet. The mountain and its climbers have been source of fascination ever since. Whittaker as well.

The American Alpine Club recently celebrated its 50th anniversary in San Francisco, the Adventure Journal Blog reported recently. Wittaker and all of the surviving members of that expedition attended. The interview with Jim Whittaker carried by AJ is an interesting read. For a look-back perspective read on: Jim Whittaker Looks Back on 50 Years Since Everest.

After more than 30 years in the outdoor writing business, you would think I'd know better.
View all posts by Howard Meyerson →
This entry was posted in Uncategorized and tagged Adventure Journal, Adventure Travel, Climbing, Expeditions, Jim Whittaker, Mountain Climbing, Mountains, Mt. Everest. Bookmark the permalink.

1 Response to Looking Back on Everest: Jim Whittaker 50 years hence