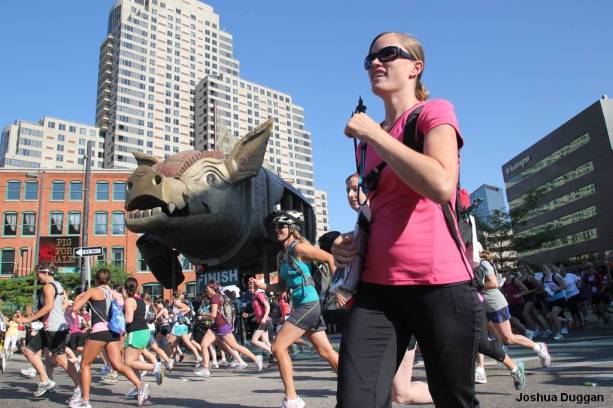 Grand Rapids is known for a lot of things: Art Prize, the Grand River, and a booming craft-beer economy are among them, but the city is also gaining recognition in the gonzo world of physically challenging events.

MAR’s grueling Epic Edition and Art Prize Edition races are among several  scheduled around Grand Rapids this fall, including the popular Zombie Dash. Find out more about each in my latest report on the new  My Experience Grand Rapids Blog.

After more than 30 years in the outdoor writing business, you would think I'd know better.
View all posts by Howard Meyerson →
This entry was posted in Uncategorized and tagged Adventure Racing, Grand Rapids Michigan. Bookmark the permalink.