Prices Rising: National park senior & other passes a great way to save money 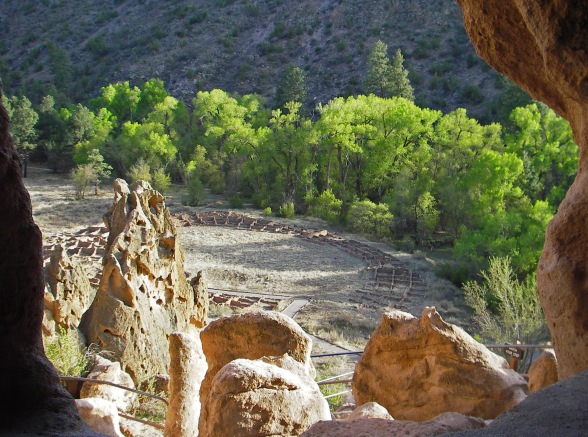 Looking out from one of the cliff dwellings at the remnants of the circular pueblo dwellings at New Mexico’s Bandelier National Monument. Photo: Howard Meyerson

A few weeks ago I let you know that many U.S. national parks are proposing to raise entrance, camping and other fees  in the next couple of years. Most are looking to make improvements for the National Park Service centennial celebration in 2016, and the last fee increase was five years ago.

In some cases, those entrance fees will rise substantially. Annual passes for Rocky Mountain National Park, for instance, are proposed to increase from $40 to $60. The seven-day vehicle fee would go from $20 to $30. New Mexico’s Bandelier National Monument, one of my favorite ancestral pueblo sites, is proposing to increase their seven-day vehicle pass from $12 to $20; and from $30 to $40 for an annual pass.

Yellowstone and Grand Teton national parks, both very popular destinations, propose to raise their seven-day, two-park entrance pass from $25 to $50. Yellowstone now plans to offer a three-day Yellowstone-only vehicle pass for $30 and an annual pass for $60.

Those increases are likely to give some pause – particularly older individuals living on a fixed income, but, there are ways to save money if you plan to visit the parks. If you are 62 years or older, consider buying a senior interagency lifetime pass. It costs $10 if purchased at a park, $20 by mail. That’s what one MLive reader, Joe Zurawski and his wife, Sue, did this year when they visited Haleakala National Park, in Hawaii.

“I discovered I could purchase a lifetime pass for all the national parks for $10,” Zurawski said. “Now whenever we go to any U.S. National Park all we have to do is show them our passes and picture ID. I thought it was fantastic.

“Visiting the national parks has been on my to-do list for several years. My wife and I are retired and plan to travel and take in some of the other parks. For this trip, the pass didn’t make a difference, but it will for others. Every little bit helps. It’s a little extra we will have to spend on other things.” 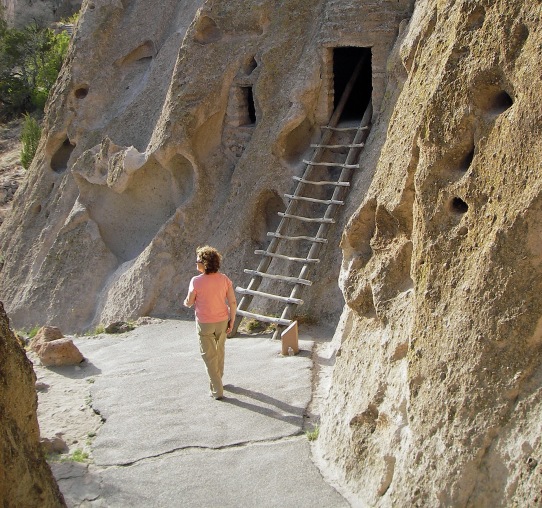 America the Beautiful interagency senior passes, and others, provide access to 2,000 federal recreation sites. Those include national parks or national wildlife refuges where the U.S. Fish and Wildlife Service charges vehicle fees, and Bureau of Land Management or Bureau of Land Reclamation sites that charge amenity fees. The pass is good for the driver and up to four adults. Children 15 and under are free.

The interagency senior pass is just one of several deals you can find online, along with instructions.

Members of the military, Coast Guard, Reserves and National Guard, as well as dependents of deployed members all can get a military pass for free. Those are available only at the federal recreation sites.

U.S. citizens and permanent residents with permanent disabilities can also get what is called an Access Pass. It too is free and can be obtained onsite, or through the mail for $10. It is good at some sites for a 50-percent discount on camping, boat launch and other fees.

Another free pass is tailored for people who regularly volunteer at national parks or national forests and have logged 250 hours. That can be work clearing trail, assisting at lighthouses, or working as a campground host, among other things. It’s called the Volunteer Pass and it is good at all of the same sites. More information about those  volunteer opportunities, in Michigan and across the country, can be  at volunteer.gov.

Families who have a child starting in the fourth grade this fall (September) also get a deal. President Obama’s “Every Kid in the Park Initiative” announced earlier this year, provides free admission for any fourth grader and their family. Those families can get a regular Annual Pass, typically an $80 expense, for nothing. They are good at national parks, national forests, national monuments and other federal lands and waters for a year, starting this September.

But, with seniors making up 13 percent of the population in 2010, and projected to be 20.9 percent by 2050, according to a 2014 U.S. Commerce Department report, the senior interagency lifetime pass might well be considered America’s even better idea.

2 Responses to Prices Rising: National park senior & other passes a great way to save money