Troubling Truths: Banished for Questioning the Gospel of Guns

Posted on January 5, 2014 by Howard Meyerson 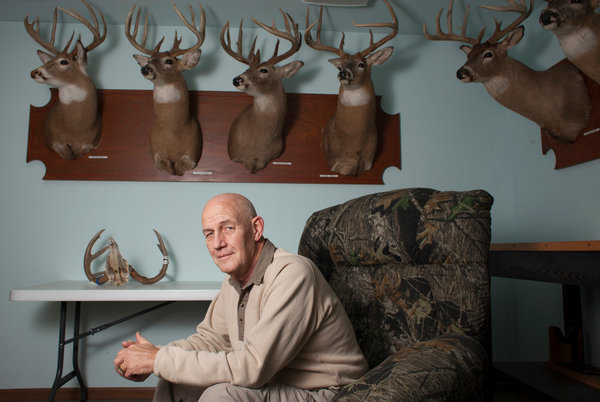 Dick Metcalf in Barry, Ill. He said in a column that “all constitutional rights are regulated,” alarming the gun community. Kristen Schmid for The New York Times

Longtime gun columnist, Dick Metcalf, has a compelling story to tell, one about the all too cozy relationship between gun magazines and gun manufacturers. Although he is an ardent gun owner and supporter of the Second Amendment, he was fired for exercising his First Amendment rights. He said something the gun magazine readers didn’t like, who in turn threatened to cancel their subscriptions. Two key advertisers, both gun manufacturers, worried that customers would boycott their products if they continued to advertise on TV shows and magazines that featured him. Metcalf isn’t alone in the struggle to tell the truth about gun issues as you can read in this story by the New York Times.

Read more: Banished for Questioning the Gospel of Guns

After more than 30 years in the outdoor writing business, you would think I'd know better.
View all posts by Howard Meyerson →
This entry was posted in Uncategorized and tagged Dick Metcalf, First Amendment, Free Speech, Guns, Guns and Ammo Magazine, Second Amendment. Bookmark the permalink.

4 Responses to Troubling Truths: Banished for Questioning the Gospel of Guns