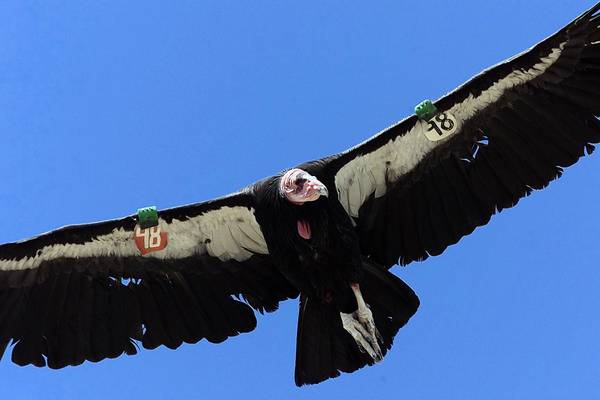 California condors are fair game if you own a wind farm these days. Surprising as that may sound, the US Fish and Wildlife Service has granted permission to California’s Terra-Gen Power for incidental take of the endangered bird, meaning it won’t be prosecuted if one is killed by a wind turbine.

Environmentalists have complained, according to a story in the LA Times, which quotes FWS director, Daniel Ashe, saying it is a difficult decision and reality given that prosecution threatens a large-scale wind project.

This is a harbinger of things to come – and disappointing.