A National Forest Service employee, Josh Bransford, is under fire for taking a photograph of himself with a wolf that was caught in a leg trap, according to the Washington Post. The incident occurred during Idaho’s first-ever wolf trapping season. The controversial  trapping photos  have gone viral. 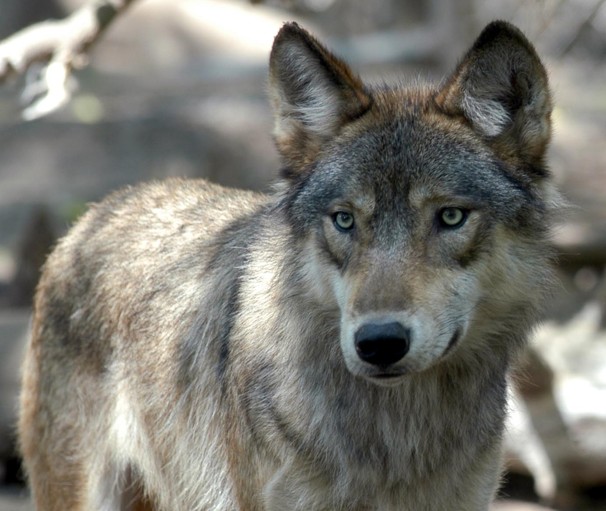 The wolf appears to be a huge animal.

“According to the conservation officers he did nothing illegal, but we would have preferred that he had dispatched it himself before photographing himself with it.”

What you think? Was it in bad taste or just how things are, a person caught in the cross-fire of society’s changing attitudes about wolves: once feared, then revered, now reviled by some and worshiped by others?

After more than 30 years in the outdoor writing business, you would think I'd know better.
View all posts by Howard Meyerson →
This entry was posted in Uncategorized and tagged Wildlife, Wolves. Bookmark the permalink.